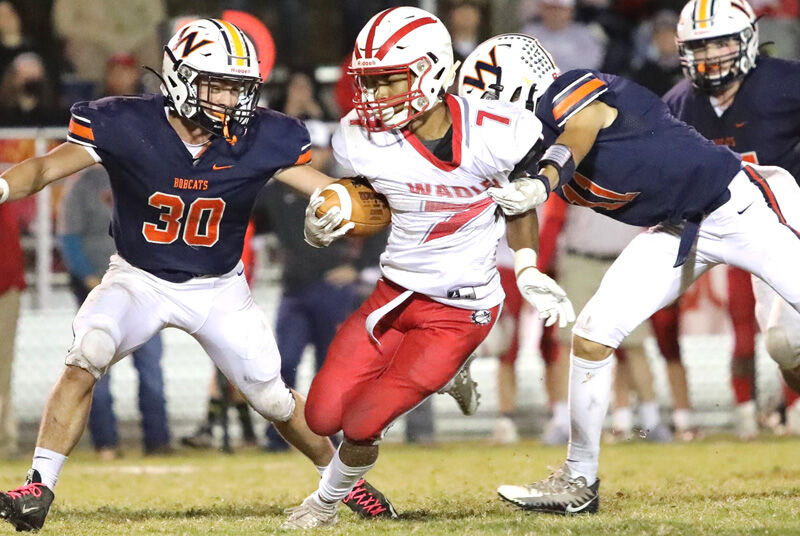 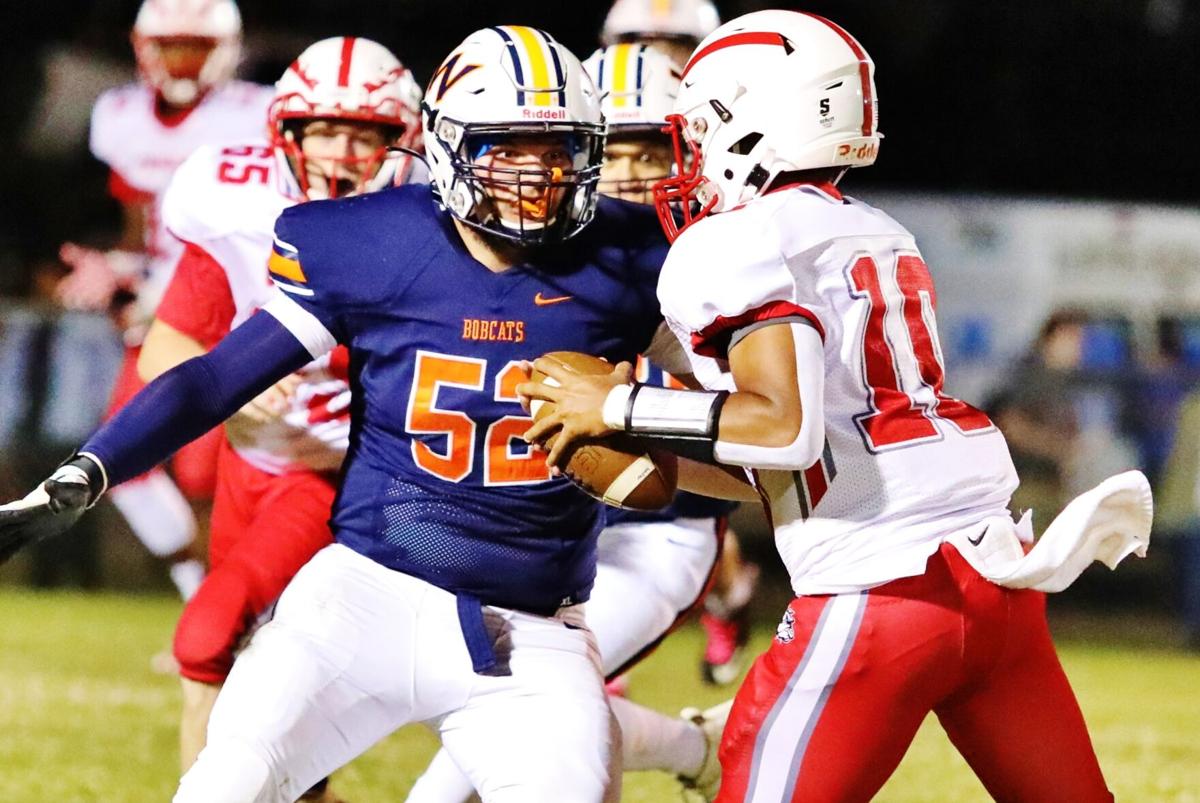 This is starting to turn into the kind of season Woodland hasn't seen in a long, long time.

A week after squeaking by Ranburne by one point to end a nine-game losing streak in that rivalry, Woodland steamrolled Wadley 33-6 to end a five-game skid in that series.

And the cherry on top of Friday's win was that it was a region victory that moves Woodland one step closer to its first playoff berth since 2014.

The Bobcats are now 4-2, have won three straight and are still very much alive for a region championship.

With four wins in its first six games, Woodland has now surpassed its win total from each of the past five seasons.

That's in no small part due to the emergence of Woodland quarterback Brock Edwards as a lethal running threat. Edwards exploded for 204 yards and two touchdowns on just nine carries Friday to pace a Woodland rushing attack that went over 300 yards and also got touchdowns from Parker Woodham and Lukea Brown.

Edwards also had a flash of brilliance in the passing game, as his only completion of the night was a 45-yard touchdown to Dalton Bolan.

The big plays came early and often for Woodland, which started the game by recovering an onside kick on the opening kickoff, then got the rout started with Edwards's 40-yard touchdown run on the third play from scrimmage.

Woodland followed that with the Edwards-to-Bolan touchdown pass, and then a scintillating 86-yard dash by Edwards that staked Woodland to a 20-0 lead with 4:14 to play in the first half.

Wadley, meanwhile, was plagued by missed opportunities on offense. The Bulldogs drove to a first-and-goal from the 6-yard line on their opening possession, but a holding penalty and two consecutive sacks left them in 4th-and-goal from the 31. On two later possessions, Wadley turned it over on downs on the Woodland 13-yard line, then lost a fumble on third-and-goal from the 8.

Woodland had no such trouble finishing drives. Woodhams' 6-yard touchdown run closed out an 85-yard drive that was keyed by a 60-yard run by Edwards in the third quarter.

Another fourth-quarter Wadley fumble set up Lukea Brown's 42-yard burst that gave Woodland a 33-0 advantage and led both teams to start playing their backups.

Wadley's only score came on its final possession, a 2-yard run by backup quarterback Brent Langley on a drive that began with a 52-yard run by Jacob Marable.

Woodland will look to extend its winning streak to four games when they travel to Talladega County Central next week. Wadley (2-4) is still very much alive for a playoff spot, and next week's game at Ragland will be pivotal in that regard.

Look for full coverage of all of these games in next week's print edition of the Randolph Leader.

A time to celebrate