Thank you for reading The Randolph Leader!

NOTE: If you are a current print subscriber and do not have an online account, please call us at (334)863-2819 to have your online access setup at no additional cost. Please log in or sign up for a new account and purchase a subscription to continue reading. 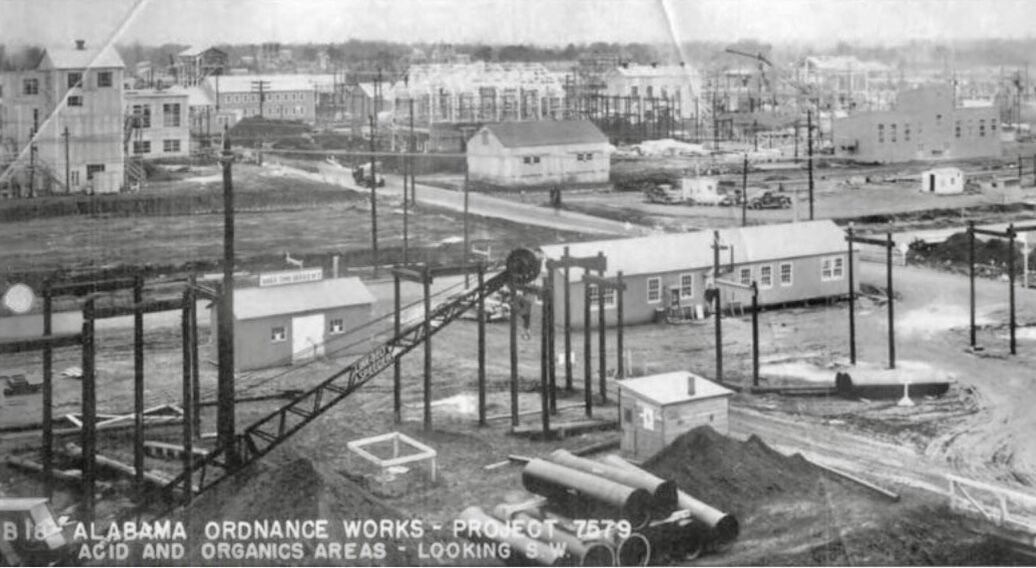 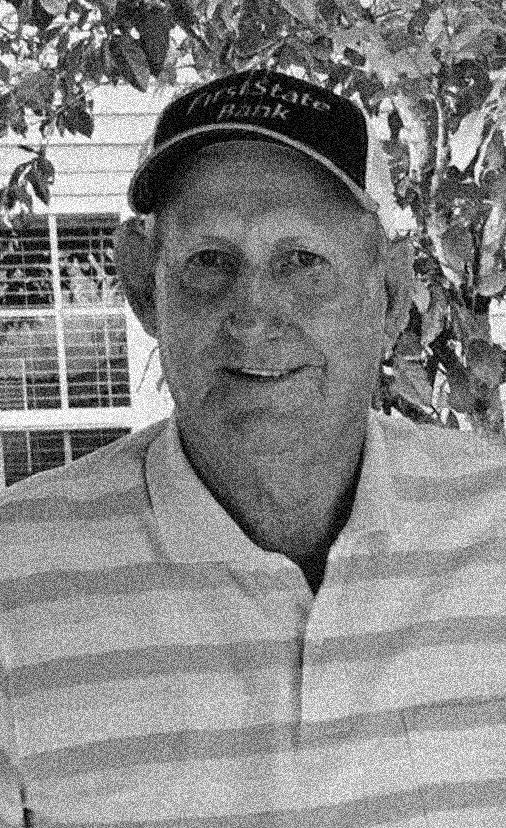 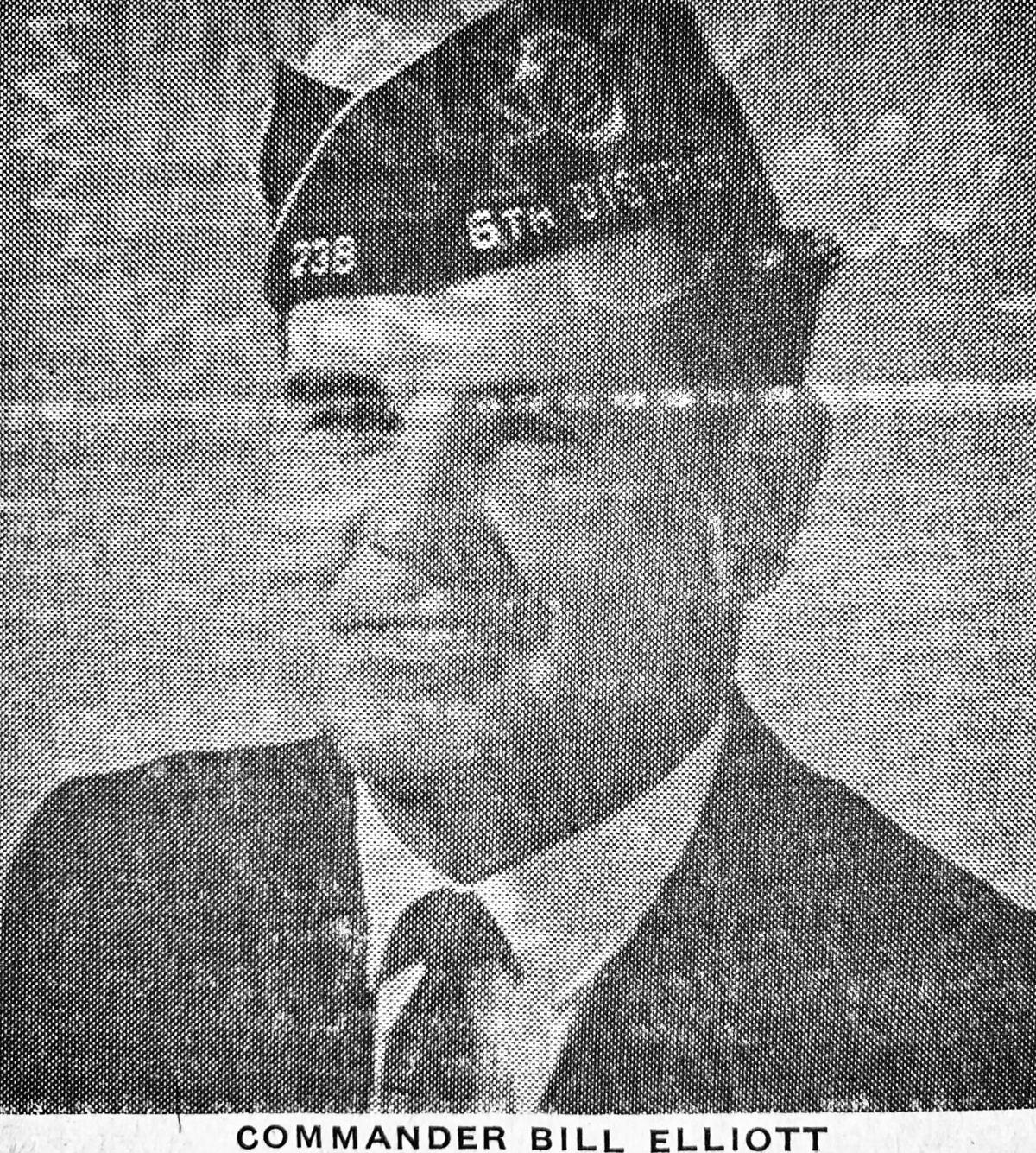 While the deal may not yet be finalized, it is no secret that Handley Textiles in Roanoke is getting new ownership, according to officer manager Bill Brown. Stockholders of the Canton Group, which owns Handley Textiles, met last Thursday and voted to accept the purchase offer made by Cranston Gray, Canton Group president, and Gray is making plans to move to Roanoke, Brown said. Handley Textiles has more than 300 employees.

A horseshoe tournament was held Sunday in Rock Mills with Emmett Smith emerging as the winner in singles and doubles. Clyde Smith was the other member of the winning doubles team. Twenty-six horseshoe pitchers took part in the tournament. (photo from findagrave.com)

Apparently “Mr. Crow” had rather do nothing than eat his fill of pecans, watermelons and corn, but his intake of food costs farmers millions of dollars annually. Therefore, the “caw-caw” sound of yesteryear is gradually dying in some parts of the country, especially here in Randolph County, where a band of sportsmen have declared a war upon the crow family. One enthusiastic group composed of Garfield Kirby, John Kirby, Edward Daniel, all of Route 3, Roanoke, Clint Wilson of Route 2, Wedowee, and Dock Stewart and Jim Rampy, both of Route 2, Woodland, killed 2,250 crows, 72 hawks and a number of foxes during the past year. Garfield Kirby has killed 2,000 crows during the past six years. Having bagged 33 one day, he is the “champion crow killer for day” in this group. The most crows killed in a day by the group is 57.

Mike Craft had an unfortunate accident while experimenting with his mother’s electric coffee pot. He was shocked very bad by sticking the end of the cord into his mouth. It didn’t do much damage, but that shows you what little boys will do; so mothers, let’s all keep our electric appliances put away from the children. - from the Union community news in The Randolph Press

Recently elected commander of the American Legion District, an area composed of 10 southeastern Alabama counties, is Bill Elliott of Wadley. Elliott served last year as one of the vice-commanders of the district, which includes Randolph County.

During the first seven months of this year, six Randolph County mothers died as a result of giving birth to children. This is entirely too many maternal deaths. Compared with Alabama as a whole, the Randolph County maternal death rate has been 18 per 1,000 live births, while the state as a whole has lost only 7 per 1,000 live births. Why must our county lose twice as many mothers? Most of these mothers had not consulted a physician until nearly time for the baby to be born; some not until the very day the baby was born; it was then too late to correct illnesses. A prospective mother should consult her family doctor the very month she suspects she may be pregnant in order to make sure she is in good health at the time the baby arrives. - E.A. Cook, M.D., County Health Officer

One day while brushing his horse, Blakely Gross of the Swagg 4-H Club decided to see if he could be taught to do tricks. After working with him for a while, he learned his first trick. This was in January of this year. The horse now knows 19 tricks. Among his tricks are: Tell Blakely howdy, stretch out to be mounted, hug Blakely’s neck, count to 20, and add, subtract, multiply and divide small numbers. Blakely’s horse, Tony, has a big advantage over the average horse in that he tells Blakely how many ears of corn he wants for supper. If he does not want too many, he usually gets what he asks for.

Waites Kirby, who is working as patrolman at the Childersburg plant [Alabama Army Ammunition Plant / Alabama Ordnance Works], visited home folks here. Mr. and Mrs. Derward Taylor, Mrs. Kirby and daughters carried him to Sylacauga Saturday afternoon, as he had to go on patrol at 11 o’clock that night. Part of Mr. Kirby’s duties includes patrolling the fence surround the entire Childersburg plant. The fence is 15 miles around. - from the Friendship community news

Plenty of peaches for sale at 50 cents per bushel at orchard. - T.G. Fincher at New Hope

- three items from The Randolph Press

Dr. E.A. Cook, county health officer, will move to Wedowee with his family Sept. 1 and will be at home on the south side of the road, opposite the grammar school. Those who may need to see him at his home are asked to keep the announcement in mind.

Mr. Ed Kitchens brought to this office yesterday a huge stalk with a bunch of roots and earth clinging to it, which he explained to the wondering newspaper folk, was a sunflower stalk. It measured 9 feet high and 12 inches around the bottom of the stalk. This pesky thing had 30 limbs! They began growing out from the trunk only about 6 inches from the ground, and Mr. Kitchens says these limbs, in all their branches, measured 431 running feet. Our informant stated the plant produced 255 blooms. This plant grew up without being planted or fertilized, but when it began to put forth fruit, as it were, Mr. Kitchens had to prop up the limbs. Vincent, the 9-year-old son of Mr. Kitchens, states that he climbed the tree and played among its branches.

An accident, which came miraculously near proving a fatal tragedy, occurred in this place late Monday afternoon, in which L.L. James Jr., the 8-month-old baby of Prof. and Mrs. L.L. James was seriously injured. Miss Mary Emma Radney, driving a seven-passenger car, carried to ride her mother, her guests the Misses Whatley of Opelika, Mrs. James and the latter’s two children. The car was driven up near the edge of the high embankment overlooking Ussery’s Lake. Later, in trying to start, some trouble was experienced and the machine lunged forward, throwing Mrs. James and her baby up and then out of the open door. In the fall, the baby sustained a concussion, while Mrs. James rolled down the tiers of seats into the lake below, receiving painful bruises and her clothing being badly torn. The child was taken to the hospital and the next morning carried home. It is believed he will soon be fully recovered. Meanwhile, the car crashed through the rows of seats and landed in the water below.

To the men and boys who were so kind and thoughtful in getting my car out of Ussery’s Lake Monday evening, I just want the to know I can’t tell you how much this is appreciated. The spirit in which it was done and them way they did it - not willing to leave it when they got it on dry land, but pushing it into town some 40 strong. Again, it may be said, “Roanoke people are the best in the world.” - Hiram B. Radney

The remains of Henry F. Mickle, son of Mr. and Mrs. Billie Mickle, arrived in Roanoke last Friday morning from France and were taken to the home of his parents, some miles north of town. Saturday interment was made at Broughton after services. The deceased was the first man from this county killed in the late war and was shot by his own men through mistake while on picket duty.

Tom Parker, an old and well known, colored man, was in town last Saturday and reported his house and all its contents near Lebanon were burned the Monday night previous.